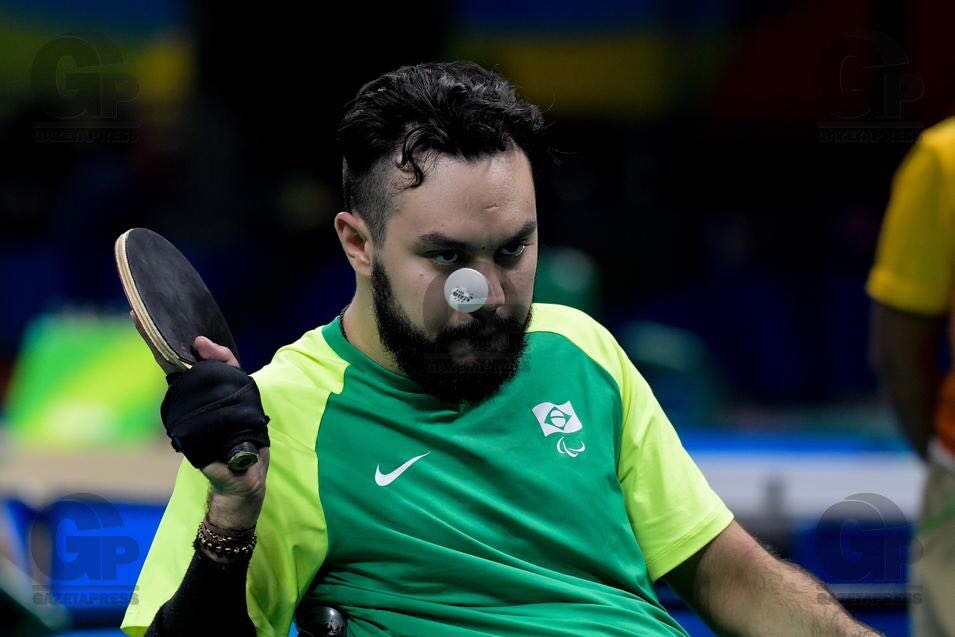 Guilherme Costa is a Brazilian table tennis player. He was born in 1991 in Manaus city, but in 2006 a car at 105 km per hour ran over him and almost killed him. Hence, he became quadriplegic and started to play table tennis at the hospital for rehabilitation. 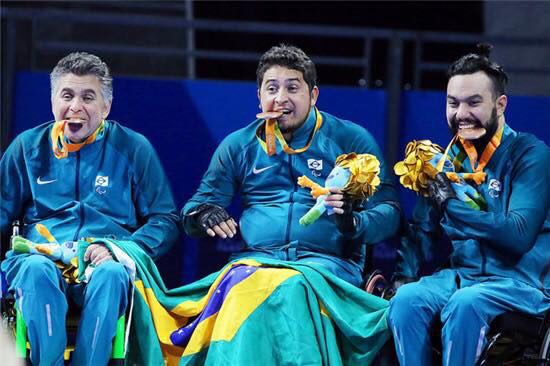 Later, he became a professional player and became part of the Brazilian professional team. He has done a hard work with Primoz from 2015 until the Paralympic Games in Rio 2016, when he was bronze medalist by teams(as part of a team). He is now in the top 20 ranking list and keeps dreaming of going to Tokyo 2020.